As the largest city in Lafayette Parish, Lafayette, Louisiana mixes all the amenities of urban life, including universities and medical centers, with the unmistakable influence of the region's venerable Cajun and Creole cultures. Visitors can learn about the area's roots by touring either the Acadian Cultural Center or Vermilionville. Built as 19th century bayou villages, each folk life center  operates as an interactive museum. This heritage is still prominent in the city's lifestyle cultural traditions.
Lafayette is said to have more restaurants per capita than any other American city, and many of them specialize in the distinctive, seafood-laden regional cuisine. Numerous music clubs feature homegrown talent, including both traditional and contemporary Cajun and Zydeco performers. Two popular festivals, Festival International de Louisiane in April and Festivals Acadiens in October, draw many thousands of visitors to town and anchor a calendar year full of celebrations of the area's vibrant culture. 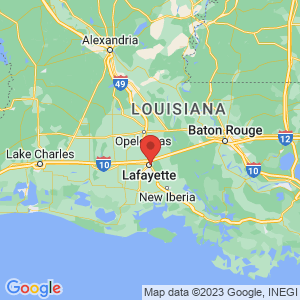